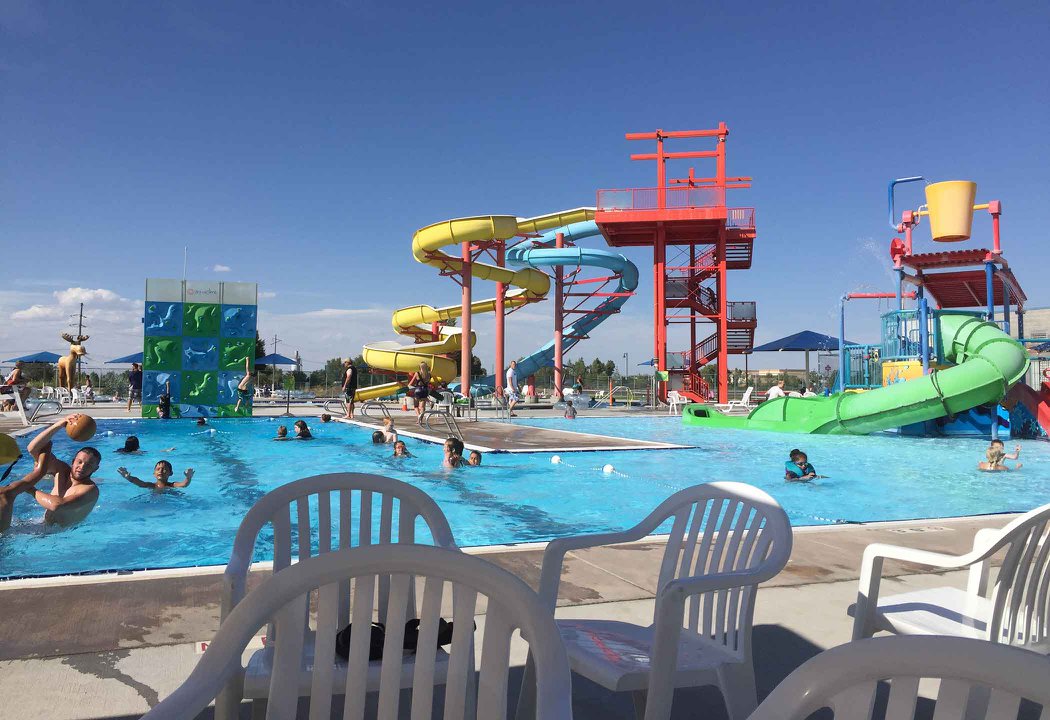 Rexburg Idaho is a wonderful place to live. It is a great place to raise a family with excellent schools and a lot of family-friendly events throughout the year.

Rexburg has a population of 28,337, as stated in the 2017 census, and is continually growing. There are many farms nearby, and since Rexburg is near I-15, US 20, and US 33, there are many other sites to see nearby. It is only about an hour and a half drive to both Yellowstone and Grand Teton National Parks.

Rexburg, Idaho has a history that’s interwoven with The Church of Jesus Christ of Latter-Day Saints. Once church leaders heard the news that John Poole, a Utah Northern Railroad employee, reported that there was fertile soil in the area, they sent W.B. Preston and Thomas E. Ricks to check it out. The pioneers settled along the banks of Teton River under Ricks’ direction and founded Rexburg in March of 1833. Originally, Rexburg was called Ricksburg but later became Rexburg, taking on the German meaning of Ricks for Rex.

In 1888, Bannock Stake Academy was built. While this name is not very familiar, this academy became very prominent over the years. It was continuously changing and adding new curricula. In 1903, The academy changed its name to Ricks Academy to honor Thomas E. Ricks, who was the founder. In 1923, they removed the high school-level courses and changed the name to Ricks College. In 2001, the college became known as Brigham Young University-Idaho.

One significant event that effected Rexburg was the Teton Dam collapse and subsequent flooding.

When you move to Rexburg, Idaho, one of the first things that you’ll notice is the weather. Depending on the time of year, you’ll either be feeling warm or cold temperatures.

Things to do in Rexburg, Idaho

There are a variety of things you can do in Rexburg. There are a few different movie theaters, plenty of restaurants, and many events throughout the year.

Idaho International Summerfest is one of the major annual events that you will find in Rexburg. Rexburg has been hosting this festival since 1986, and it is one of the top five festivals in North America. The Summerfest was originally called Idaho International Dance and Music Festival but changed its name 32 years after it began. This is a great celebration of international culture, dance, and music. The Summerfest provides an opportunity for the community to interact with people of other cultures. It brings in professional performance teams from ten different countries each year with about 300 dancers. It is typically held for a week in July. It also has other events during the week such as a parade, dance party, street festival, gala performances, and a city-wide humanitarian project. Most of these events are free to attend.

The Give Harder Festival is a festival that started in 2017. The Give Harder Festival is a fundraising event where they raise donations for Christmas charities. It is typically held in November. Santa Clause and performer show up to this event. There are also vendors and food booths. Cost of entry is just one can-food item per person or $1 per person for ages 5 and up.

The Teton Storytelling and Arts Festival is another annual event held in Rexburg. The festival is three days long in August. Nationally known storytellers come to the festival, along with musicians and regional artists. This event coincides with the county fair.

Rexburg’s Children’s Choir puts on a morning program every Thanksgiving at the Rexburg Tabernacle. At this event, there is a community choir, some guest artists, and a seasonal message. Admissions are free.

The Rexburg Tree Festival started in 2016. It’s a two-day event that features Christmas trees and wreaths donated by the community. This event also has music and entertainment, a silent auction, and an ugly sweater contest. Admissions are free, but they will accept donations to give to “Shop with a Cop.” They also have Santa and a carousel at the park.

Rexburg also holds events during other times of the year. In 2018, they had a variety of events. They held a 9/11 fallen heroes tribute banquet which raised money for a tribute to those who died in 9/11. There was also music, dinner, drinks, and firefighters from New York City in attendance.

Rexburg also has a Farmers Market every Friday from 4 pm to 8 pm. The Madison Library District has story time for preschoolers Tuesdays and Wednesdays, toddler time on Wednesdays, and baby time on Tuesdays. Brigham Young University has a devotional for young adults every Tuesday.

These are some of the many reasons that you are going to love living in Rexburg, Idaho. It has a rich history in conjunction with The Church of Jesus Christ of Latter-Day Saints. The Summers aren’t too warm, and the Winters are freezing, but overall, it is a great place to live. There are so many events you can attend throughout the year and have some great sites for you to see.